The cuisine of Cyprus itself is a striking attraction of the island. Throughout the long history of the island, conquests, liberations, colonizations, resettlements, it, like a real gourmet, absorbed all the best from the cuisines of Greece, Turkey, Italy, Syria, and England. Cypriot cheesemaking rests on three pillars — centuries-old traditions, unique recipes, and freshness of ingredients.

The history of their production in Cyprus begins in the hills and fields of the island, where the mild Mediterranean climate and rich and fragrant vegetation offer the most suitable conditions for producing high-quality milk. Traditionally, sheep’s and goat’s milk has been preferred for producing these products, but cow’s milk has been increasingly used in the last few decades due to cost control factors.

Historically, sheep and goats were the only available milk sources in Cyprus, and this continued until the mid-twentieth century when the British colonial government first imported cows. By 1960, cow’s milk accounted for almost 30% of the total milk supply, and today its share is 75%. 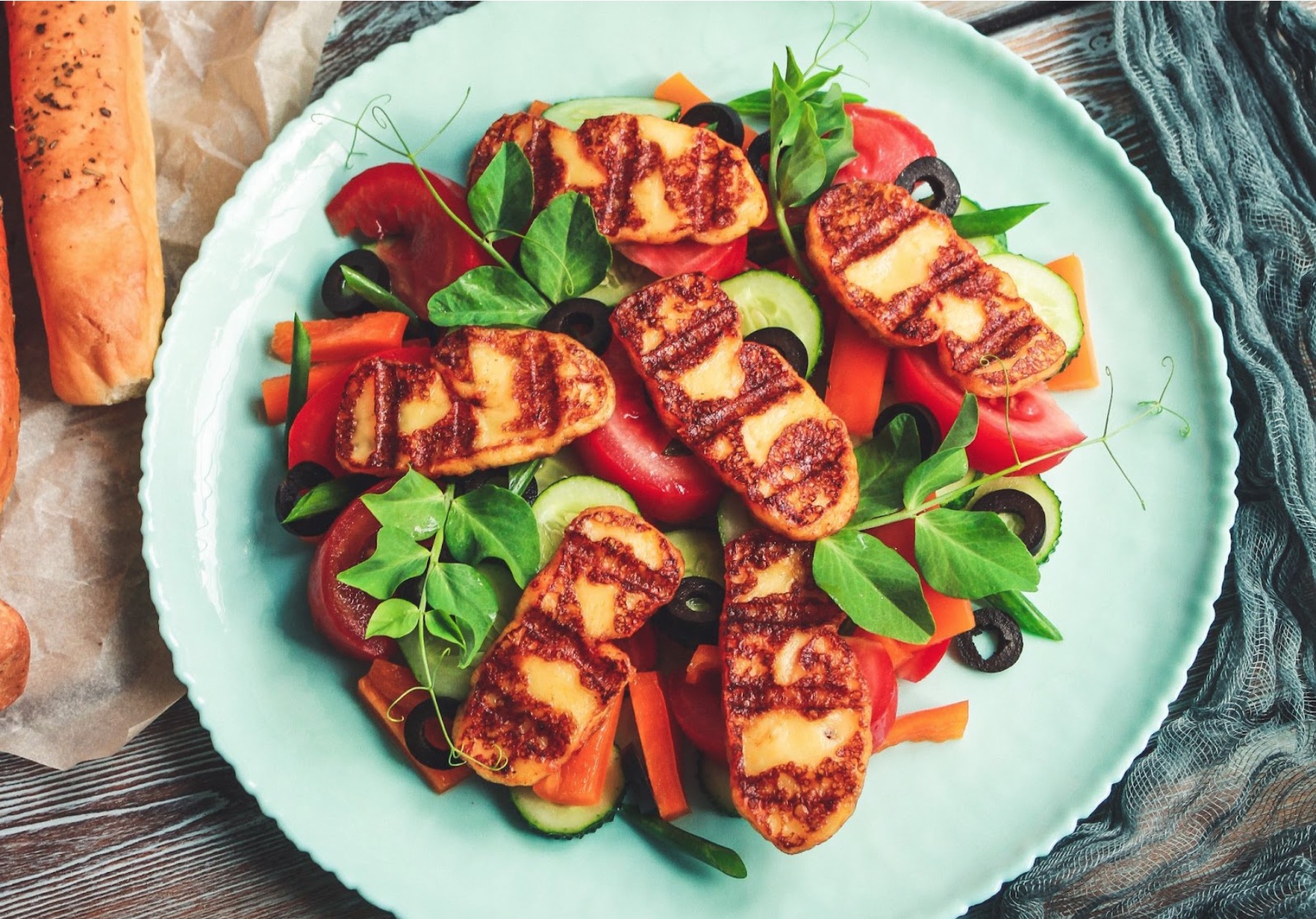 Historical sources make an almost exclusive reference to halloumi as the most famous and widely consumed product in Cyprus and provide indisputable evidence as to the origin of the product. Research on halloumi confirms that sheep and goats were the only sources of milk in Cyprus and that the local cheese, called halloumi, was made using this milk by rural families.

Taking pride in the purity and authenticity of their products, Cypriot producers have founded their industry on traditions and processes inherited over generations. These traditions, in turn, were influenced by the various cultures that dominated the island. Even today, the old traditional way of producing Valio cheese Cyprus and other kinds of cheese is preserved in several villages with great love and respect.

Combined with new technology and the adoption of hygienic standards, a handful of large-sized producers are producing and selling cheeses on an industrial scale, while several small rural farms produce what can be called “homemade village cheese.”

The favorite Cypriot dish has a snow-white color, a dense, layered structure, and an original combination of creamy and spicy taste with a slightly salty note. A pleasant refreshing aroma gives this variety an indispensable ingredient — chopped dried mint. Halloumi is resistant to high temperatures, which is very much appreciated by Cyprus chefs, who use it for frying. When heated, it doesn’t melt but acquires an elastic texture, softness, and a crispy golden crust. It is an integral part of the traditional meal. The island inhabitants add it to:

A fried dairy product is served with fresh or grilled vegetables, slices of smoked pork, and lamb sausages.

It is made from unpasteurized goat’s or sheep’s milk and stored in olive oil, which is why it acquires original flavor notes. To taste, this cheese from Cyprus is somewhat reminiscent of Gruyère, but it is much saltier and easier to prepare. Since Kefalotyri Greek cheese is very hard, it is mainly grated. Kefalotyri is rarely sold outside the main producing countries. You can try it mainly only in Cyprus and Greece.

Greek cheese kefalotyri is recommended for use in pasta and meat dishes. It is very nice when grating over stews, salads, and pizza. You can also combine it with figs, grapes, pears, and a glass of red wine. Due to its firm texture, it can be replaced with Parmesan.

Anari is made from the whey of sheep’s or goat’s milk (or a mixture of both), which remains after the first stage of production of halloumi. Its consistency is somewhat reminiscent of cottage cheese, but it doesn’t have the sour curd taste familiar to everyone.

Anari is an excellent source of protein and calcium. Due to its neutral taste, fresh Anari makes an excellent filling for sweet and savory pies. With Anari, you can make wonderful cheesecakes for breakfast. Also, you can try pairing fresh Anari with vegetables. Fresh Anari is also paired with pasta.

As for dry Anari, it can become a side dish. With the help of dry Anari, you can change the taste of cooked food. Try adding some grated dry Anari to a salad. Like many kinds of cheese, Anari goes well with vegetables. Use Anari to make sauces. Add grated squeaky cheese from Cyprus to rice, pasta, or couscous, and you will understand the significance of Anari. Most importantly, don’t be afraid to experiment. 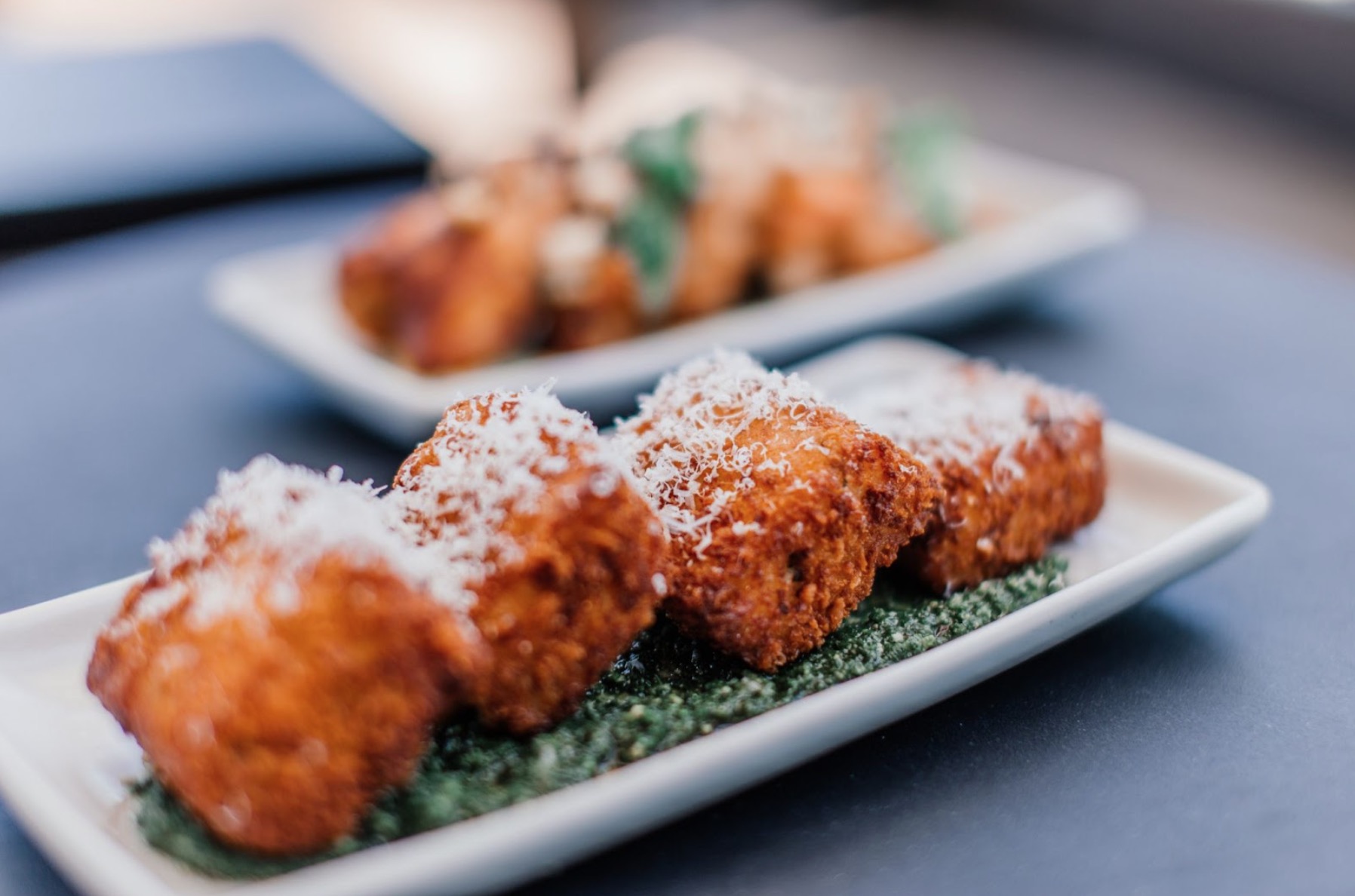 You can appreciate the taste of several traditional national fermented milk products. Halloumi from sheep milk is served fresh — it is less salty, fattier, with a milky taste. But since it doesn’t hold its shape and melts when roasted, you can try halloumi from goat milk for grilling — it has high salinity and hardness.

Is Anari the Same as Ricotta?

Yes, it can be called the same cheese because it is made from the whey of a mixture of goat, sheep, and cow milk. Anari Cyprus cheese and Italian ricotta have a delicate curd mass, white color, and soft texture.

Can Halloumi Only Be Made in Cyprus?

Cyprus Halloumi cheese is also produced in other countries. Still, Cyprus is its homeland.